Okay, I know most people would be thinking ‘adventure’ as… 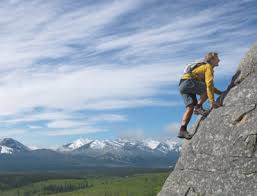 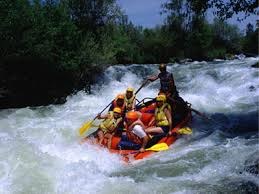 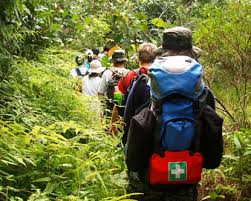