Singapore is in no shortage of beauty parlours. And since a few years back, eyelash extensions have been a norm among women and an essential for some.

And I was initially quite a loyal customer to Carragheen, but after a while I personally felt their service standards dropping while their prices weren’t… And I initially had 1 session left in my package, but was about a week too late to book an appointment and they disallowed me to use it. Even after explaining to them that I was hospitalised for a long time, so getting extensions wasn’t in the question. And to top it off, I have quite erratic schedules – Carragheen charges you SGD20 for every cancellation/change of appointment within 24 hours.

So I just decided to drop them.

Like I said, there are many eyelash extension parlours out there. And granted that Carragheen is one of the more outstanding pioneers in the business and they have a good track record – but just not enough for me to return anymore.
P.S. They did call back a few weeks later, telling me they are willing to let me use my last session out of goodwill. -_- I didn’t fancy the stench of their desperateness. And I was really disgusted at how they handled the whole thing.

Ahem! Okay, so today I’m sharing with my fellow beauty-lovers another cool eyelash place I tried out. 😀

Located in Bugis, this new kid on the block is garnering quite a bit of attention. 🙂 So I simply had to try them out.

Apparently WeChat isn’t all that well-used in Singapore, but the idea of being able to just drop a message via WeChat/Whatsapp etc. to make an appointment is immensely convenient to me.

My beautician, Angeline, was able to expertly suggest what sort of lashes I could go for with my eye shape! Initially she suggested a really dollish-looking design… AKA super volume + curl. However I’m not quite there yet… And she was totally cool with it!

Instead of doing whatever I usually do, she made some suggestions where both her recommendation and what I’m used to can meet in the middle. Which was really great!

I have super sensitive eyes! So I’m quite careful on where I go to get my lashes done.

The glue used hardly stung at all. I admit it did make me tear and I needed to have the fan blasting at my eyes for a longer time – but it wasn’t too bad, really.

The usual norm is for the lashes to last quite perfectly till 2 weeks, then it will start to drop off.

These lashes lasted quite well through my entire trip of 2 weeks! And lets not forget I wasn’t really taking care of them very well during that time.

So I was really quite impressed!

Like I said, it’s tucked away in Bugis. 🙂 Which is really convenient and lots of other stuff to do nearby! So it was easy to make plans after I was done with my lashes.

Not a good bargain, if I’m honest. But it’s not notoriously expensive either.

In all fairness, I’m assuming this is because they are new so they want to gather testimonials and all. But after I was done, Peggy (the owner) contacted me and asked me if I’m happy with my lashes and all that. It’s really quite refreshing to know that staff in a beauty parlour would call to ask about my satisfaction instead of when I want my next appointment.

TA-DA! Apologies for the quality. Taken in very bad lighting in the washroom… 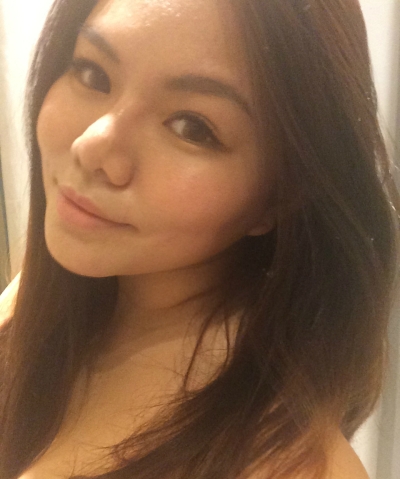 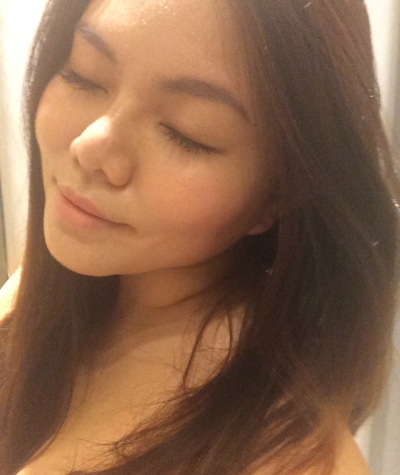 So overall my rating on True Eyelash Beauty is… 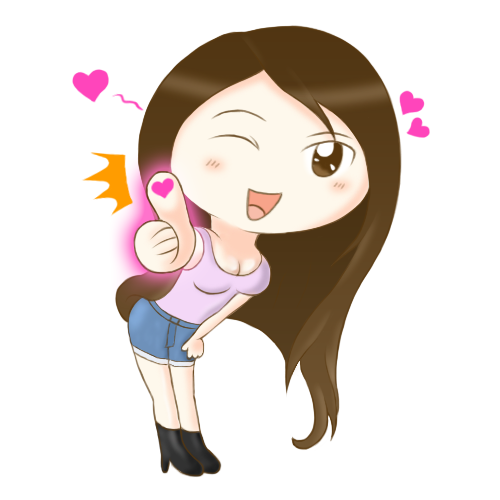 It’s really quite a nice place! 🙂

Have a lash-ilious time, ladies! And don’t hesitate to ask for “Angeline”. 🙂 She’s very skilled!

Welcome to my blog! Really hope you enjoy your time here. ☺️