As usual, I jumped out of bed pretty early! Found it quite an annoying oxymoron… Especially since I’m on holiday. Why can’t I be this perky going to work? 😩

Well, today Mark and I had quite an exciting day planned out. We were driving out of Sapporo and into Otaru! So we made sure to fuel up nicely on breakfast. 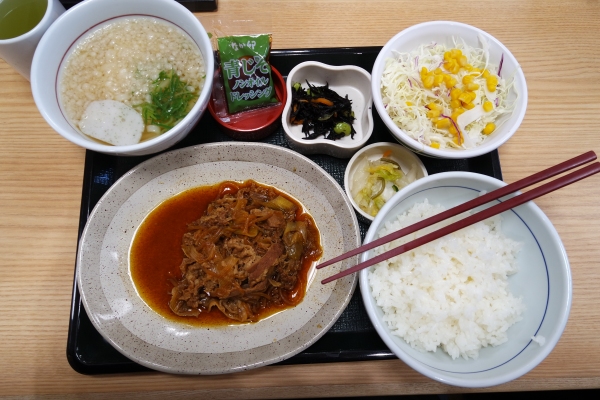 And had a tray of choco-powdered mochi to munch on during the ride! 🍡 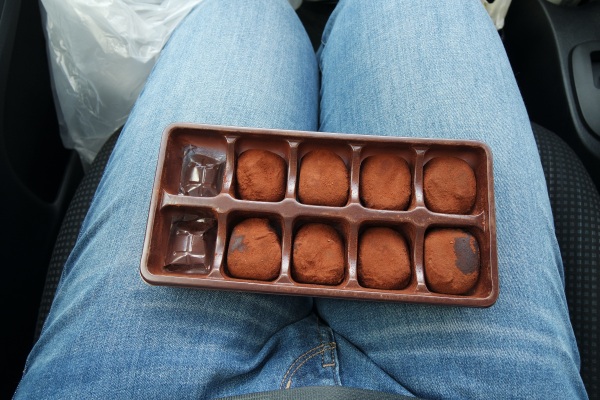 And lets not forget the beer.

It was a very enjoyable ride! Traffic wasn’t as congested (maybe because it isn’t as densely populated) and such gorgeously scenic views too!

See the snowy mountains in the distance? That was our stop!

First time Mark looked so happy and fresh after a long drive.

Otaru is a hidden gem that Mark discovered. Absolutely not touristy at all and is famous for its utterly fresh seafood!

Being a small town, their buildings are mostly quite short. The roads were very clear, the people were neighbourly and it’s all next to the big blue ocean.

Our first meal simply had to be seafood. Anything else would be a carinal sin. We went to the centre of town and headed straight to the market like we were on a mission! 😎

Down this road, we were bombarded with an endless stream of unbelievably fresh seafood that will have you going, “Oii-shi! (Delicious!)” even before you put it in your mouth. 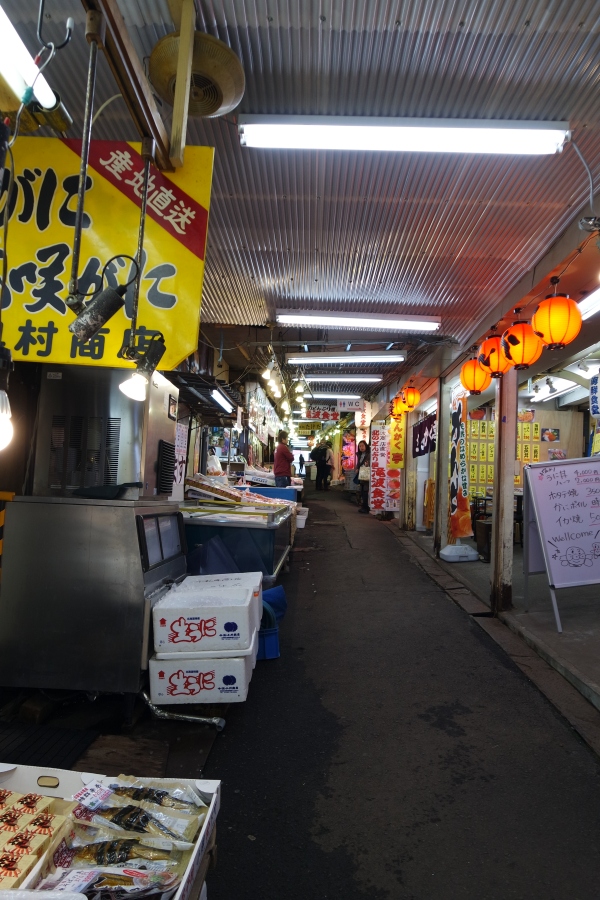 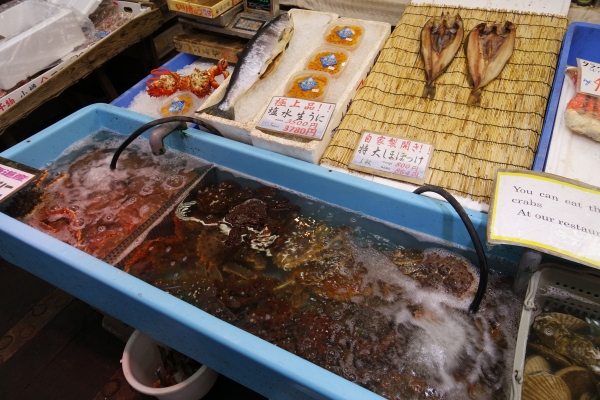 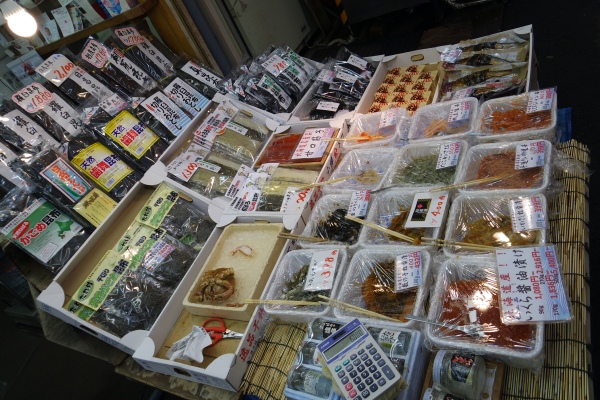 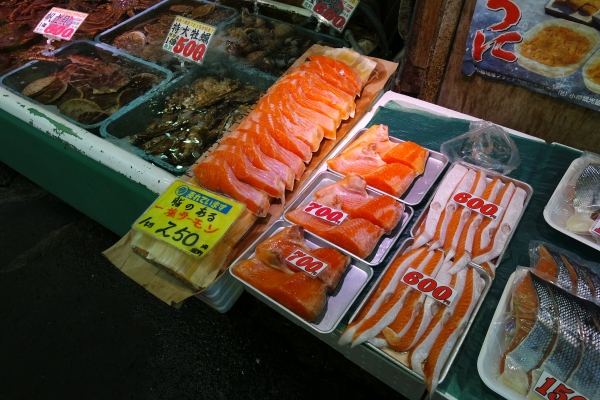 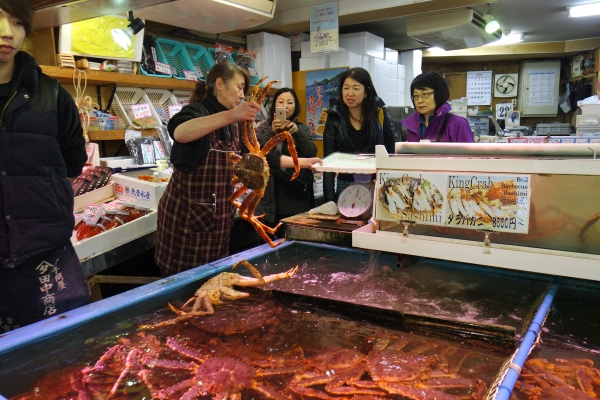 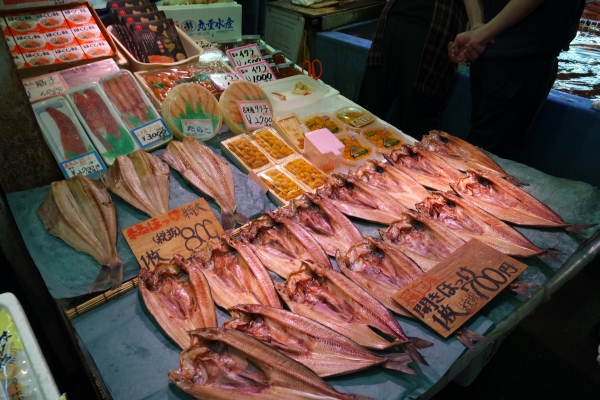 Most of those shops actually had their own restaurant as well! So you could pick out your food and they will cook it nicely for you.

At the end of it, we chose this place!

It was already about 2-3PM, so people already had their lunch… Rather quiet. But we liked it that way!

And it was nice to listen to the television that was broadcasting a baseball match.

Of course, we picked our lunch.

Mark pointed out this one right here… And the shop lady insisted that I carry it! *gasp!* Was a tad petrified because the crabs in Singapore would’ve snipped my fingers right off! But these were completely docile.

The reason seems to be that they have no real natural predators in the wild, so therefore haven’t developed any form of aggressiveness since it’s unnecessary. Probably in a few more generations they’ll realise, “HUMANS WANT OUR MEAT!!!” And then they get crazy fierce.

But for now, we can enjoy them.

Okay, readers. Get ready to drool. 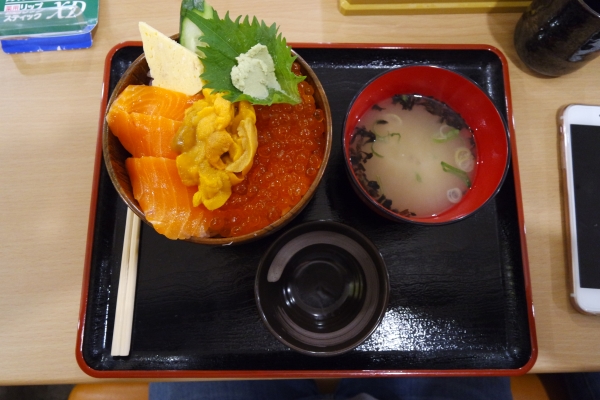 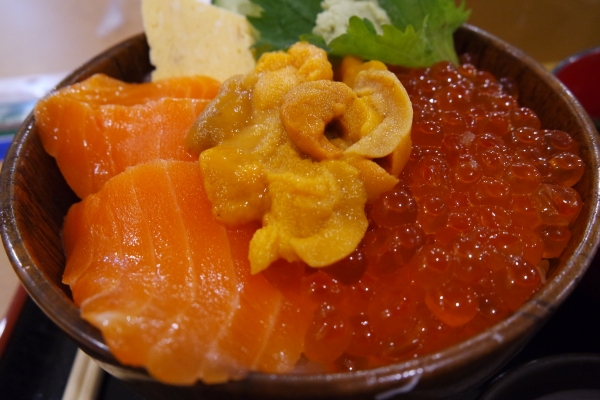 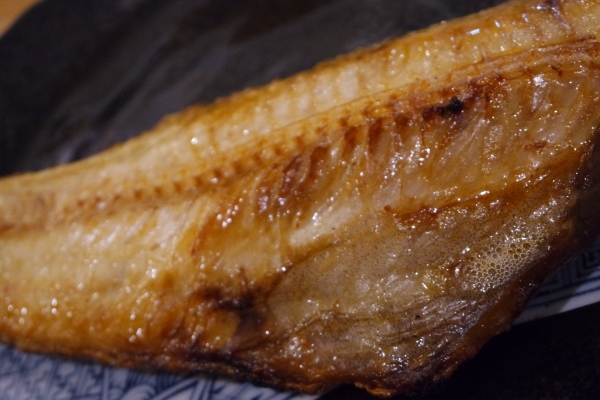 It was a glorious meal. Ahh~

Even just thinking about it now makes me feel like booking the next flight back.

The seafood is crazy there! Look at this picture of the shop owner and a catch he made! 😱!!!

With stuffed tummies, we drove up the mountainous areas and to our inn! 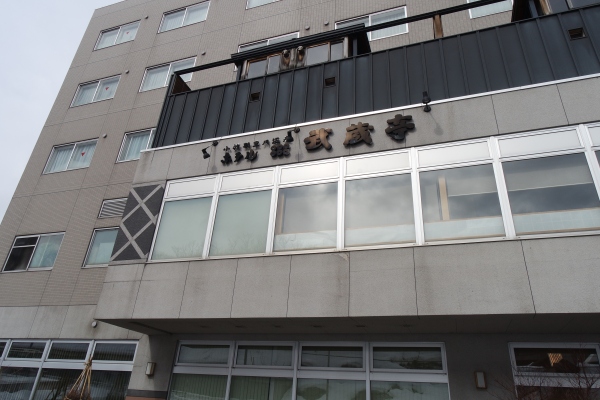 This inn was located high up along the snowy ski areas. 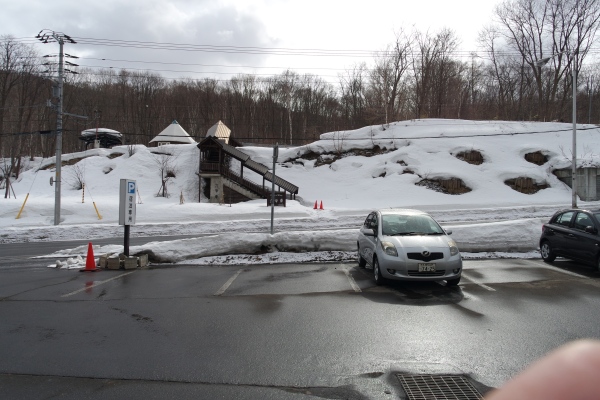 And it’s so cute how they actually printed out the names of the guests on the board at the lobby!

And at night we had a guy who introduced himself as “Japanese bed-maker” come in. He opened the storage cupboards and expertly laid out our futons.

He did it so nicely, I almost didn’t bear to lie on the bed and spoil it…

Anyway, the main reason why we went to this inn was for the onsen (hot springs). The last time we went to Arima Onsen, it was summer. I still enjoyed the soaking… but winter would definitely be a better time!

Through our stay there, we soaked every chance we had. I loved it!

It felt amazing to soak in the hot water in the cold season… And what I love about onsens is that, it’s somehow liberating to just go naked in a private yet public area.

No one looks at you, really. Everyone has what you have; at least in those gender-separated ones. Albeit during my visit to Arima previously, a fellow guest from China commented she loved my butt… I just assumed that it’s because of the saying about certain types of butts being good for child-bearing. And maybe she wanted her son to have a wife with good child-bearing features…? Well, anyway. Yes. And I don’t know anyone there… I most probably won’t ever see them again.

So there. It’s liberating and relaxing. I felt so amazing after soaking! ❤

After our night soak, we drove down the hills a little to the town area again where we had some supper!

I had a head of messy locks, makeup-less, hungry and super blissful! 😌

Here’s a shot Mark took of me while I was trying to teach him how to take photographs. Honestly he’s horrible at it.

The night passed by super quickly and after a morning soak, we had to get ready to catch our flight back to Tokyo!

Shuttle bus to the airport after returning the rented car!
P.S. I simply loved the Toyota we rented! But Mark said they don’t sell it in Singapore, because well… Singapore has a small market and only a few models are brought it every round. 😔

I’m going to end this post with this picture of the restaurant owner with this HUGE tuna that he caught.

Absolutely in awe at how large that fish is! 😱 😱 😱